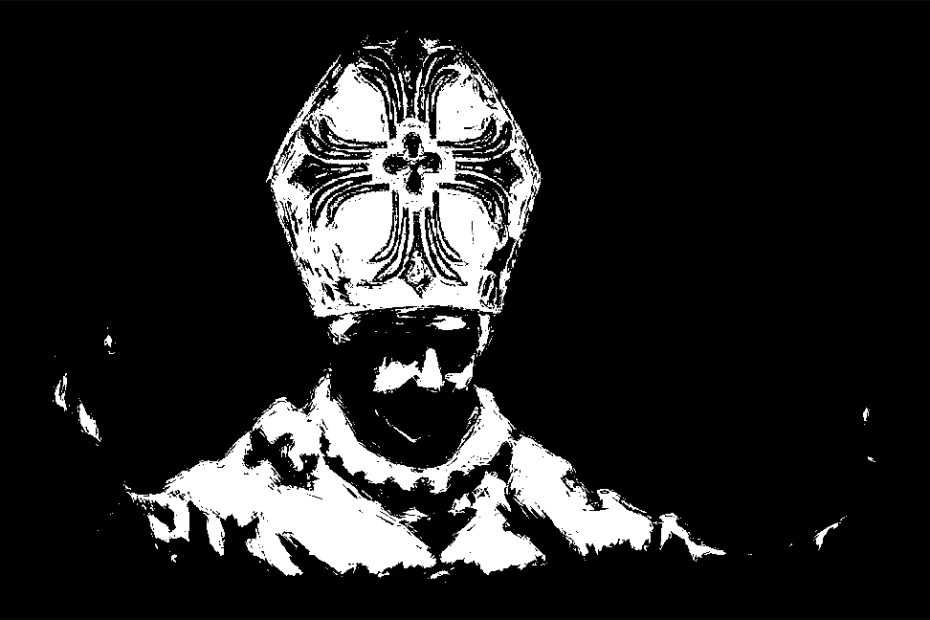 About a decade ago, when I was living in the United Kingdom, I received an email from one of my relatives. Attached to the email was a bigotted letter from a right-wing social media site decrying the takeover of the UK by Muslims and the widespread implementation of Sharia law. The first statement made in this rambling conservative diatribe was a half-truth, and the rest consisted of bona fide falsehoods. My relative asked about my safety since they were convinced the UK had fallen under Islamic rule.

I replied, assuring them I was fine and traditional British law was still the law of the land. The letter also contained expressions of extreme consternation regarding the imminent threat posed to the USA by Sharia law. I tried to quell these fears and pointed out that the chances of the USA sinking into an Islamic theocracy were slim to none.

I probably should have stopped there, but I ventured to provide my view that the greatest danger to American democracy was the budding movement toward Christian ‘bible-based’ governance. If the US were to fall, it would be to a Christian theocracy, not an Islamic one.

The tyranny of the minority is a constant danger in our form of government. I remarked to my relative how easy it would be for the radical-right Christian movement to become the ruling minority in our country. If they were to dominate the Supreme Court, our traditional constitutional rights would likely be eroded.

Hardline Christianity is no different than hardline Islamic rule in many respects. Both require unbending allegiance to God over Country. The only resolution to this conflict between God and Country is a theocracy, where God and Country are one, and the ruling minority’s religious views are forced on the majority. Both hardline factions believe they operate by divine mandate, justifying any actions necessary to enforce religious conformance.

I did receive a reply from my relative, who stated that my fears seemed a bit far-fetched. Flash forward a decade or so, and my ideas of democracy’s demise into a minority-rule theocracy seem much more tangible.

Our Supreme Court is now dominated by a group of religiously driven justices. A group of senators elected by less than a third of America appointed three of these justices. The overturn of Roe is not based on medical science or facts. It is at odds with the views of the majority of Americans, and it is in direct opposition to other religious traditions like Judaism. It is a decision more aligned with a Christian theocracy than a secular democracy.

Established constitutional rights, which existed for most of my life, were swept away. It saddens me to witness this inflection point in America’s history where we have moved from providing and protecting rights to taking them away to satisfy the vacuous morality of the few.

Recent Supreme Court recent decisions overwhelmingly favor a fundamentalist Christian theology. In several instances, the rulings seem to be an exchange of rights. A non-viable fetus’s rights are exchanged for American women’s rights to healthcare and family planning. The right of a coach to pray in public and coerce students into participating in his strictly Christian ritual overrides the rights of the students to practice their own private beliefs.

Part of the reasoning used in the majority opinions for the Dobbs v. Jackson ruling was that abortion is not deeply rooted in our history or traditions. The same could be said for civil rights, interracial marriages, interracial families, same-sex relationships, same-sex marriages, issues of gender identification, and more. Since the concept of “deeply rooted” is by design nebulous and subject to a wide range of interpretations, almost any issue could be cast in its spotlight.

One of the core concepts displayed in the majority decision is that there is no future, only a past to be relived again and again. This idea has been a dominant right-wing theme for many years. The best vision they can muster for the future is a retreat into the past.

The recent Supreme Court shift in power represents the culmination of a long-game strategy by a powerful minority of radical Christian theocrats.

Threat to Equity, Diversity, and Inclusion

Seven of our nine justices are Catholic, one is Protestant, and one is Jewish. While religious affiliation doesn’t necessarily define the breadth of a justice’s deliberations, the raw statistics of the current Court do portend an extreme lack of diversity.

Nowhere is the threat of theocracy more blatant than in Texas. Kate Cohen writes in the Washington Post:

“… in Texas, Republicans just approved a party platform that thoroughly embraces right-wing Christian beliefs: “We affirm God’s biblical design for marriage and sexual behavior,” they aver. They would rescind no-fault divorce and same-sex marriage, declare homosexuality “an abnormal lifestyle choice,” and put “prayer, the Bible, and the Ten Commandments” in schools. Legislators around the country are passing laws that will force women to bear children they don’t want because, in Gov. Greg Abbott’s words, “Our Creator endowed us with the right to life.”

Diversity, equity, and inclusion stand in opposition to the purpose and goals of Christian fundamentalism. The recent enshrining of radical Christian aspirations into law, at both Federal and State levels, should raise a red flag for anyone who values diversity and religious freedom.