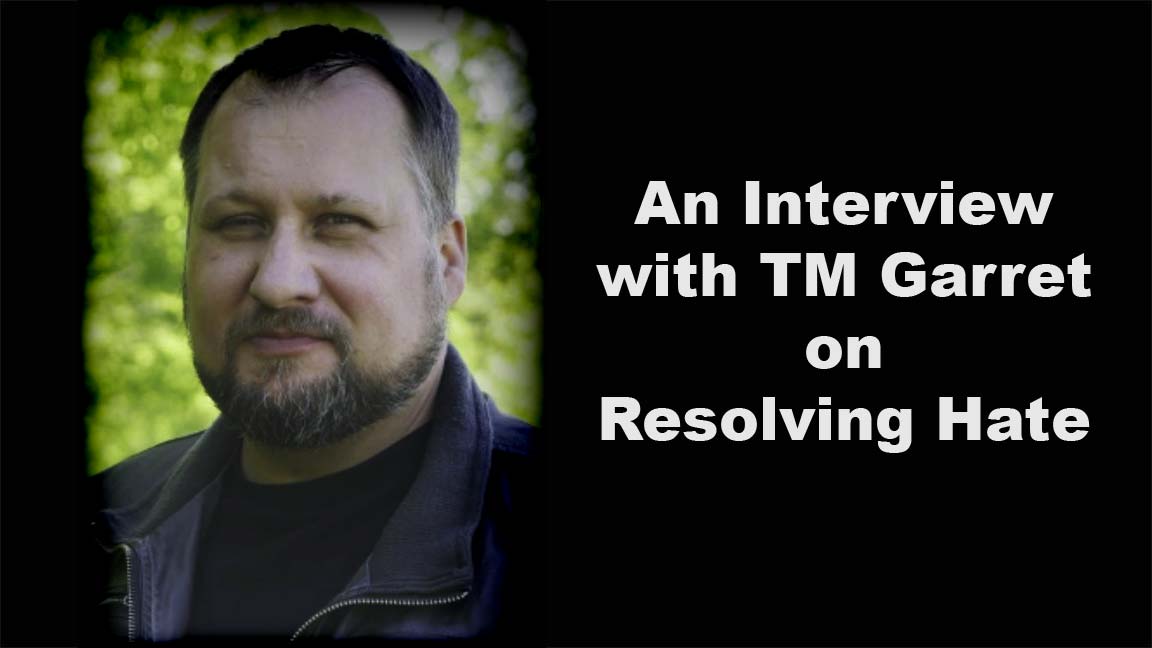 The West Linn Alliance, in partnership with the West Linn Public Library, is pleased to host a discussion on Resolving Hate in America.

Week after week we witness more massacres of Americans in shopping malls, grocery stores, places of worship, streets, and schools.

So how can we resolve some of this hatred and violence and restore a modicum of civility?

We have much to learn from the life story of German-born, former neo-Nazi TM Garret, who now lives in Memphis. In a 2021 interview with C-SPAN host Bill Scanian, he explains why he got involved with white supremacists, why he turned away, and how he is now dedicating his life to helping people move out of the rut of hatred. This interview will be the basis for our online facilitated discussion on June 23 (7 – 8:30 PM).

Link to the C-SPAN interview: https://www.c-span.org/video/?508578-4/washington-journal-tm-garret-discusses-white-supremacy-domestic-terrorism