The Mainstreaming of Antisemitism in America 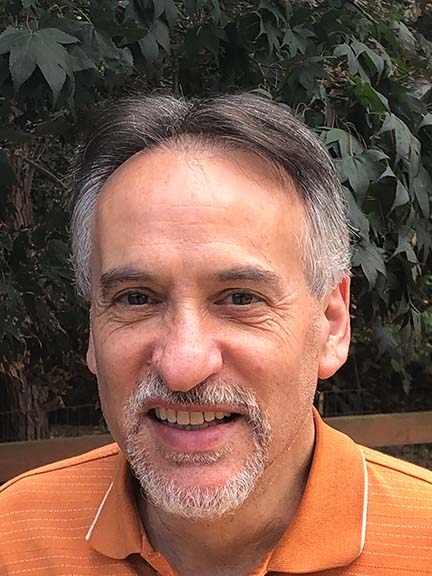 The workshop will be conducted by Bob Horenstein

A 2020 survey of American adults revealed that nearly half did not know what antisemitism is, and one out of five said they had never heard of the word. This at a time when we are seeing an alarming rise in antisemitic incidents and hate crimes in the U.S. Education about antisemitism is therefore essential. This workshop will explore what antisemitism is (and what it is not), how it has evolved over time, and how it is being normalized in America. It will also delve into the reasons why antisemitism is often overlooked or even dismissed by those working in the area of diversity, equity and inclusion (DEI).

Bob Horenstein has served as Director of Community Relations of the Jewish Federation of Greater Portland since 1994. In this role, Horenstein has directed the Federation’s efforts to safeguard the social safety net, promote civil rights, combat hate and bigotry and strengthen the local community’s ties to Israel. He is also a freelance writer, having been published in the Oregonian, Jerusalem Post and The Forward, and is a regular contributor to the Jerusalem Report, an English-language bimonthly Israeli magazine. Horenstein has been awarded the American Jewish Press Association Louis Rapoport Award for Excellence in Commentary, and he was recognized by the Oregon Society of Professional Journalists for Excellence in Journalism. He is a frequent speaker at local synagogues, churches and schools and has lectured, among other places, in Juneau, Alaska, Springfield, Illinois, Vancouver, B.C., and at the University of Oregon and Oregon State University. Horenstein earned a Master’s degree in political science, specializing in Arab-Israeli politics, from Portland State University in 1993. He is married to his wife Dorice, with whom he has a daughter and two sons.