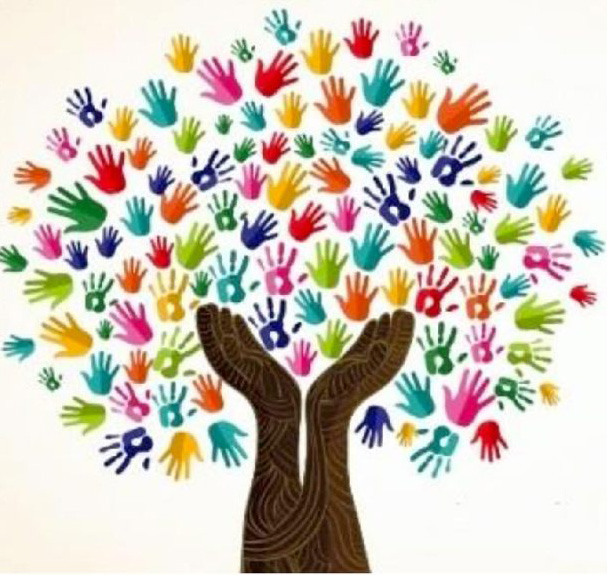 The West Linn Alliance and West Linn Public Library are pleased to host a free online presentation and facilitated discussion on Thursday, September 22. The topic is:

Not every refugee fleeing violence in Central America gains asylum in the U.S. The work of several U.S. attorneys involved in providing legal support to asylum seekers is documented in a new film, Las Abogadas: Attorneys on the Front Lines of the Migrant Crisis. (West Coast premiere is at the Portland Film Festival this October.) Learn firsthand from the attorneys and the film’s producer about one migrant family’s quest for safety. Discussion follows.

Here is a link to the trailer of the film. https://www.youtube.com/watch?v=YLafqoDcJF8

Rebecca Eichler has over 20 years of experience practicing immigration law in the Washington DC area and providing disaster legal aid around the world, working with clients seeking protection under U.S. and international law. In fall 2018, she spearheaded central Mexico’s legal aid response to the migrant caravans, providing individual consultations and know-your-rights presentations to hundreds of migrants on what to expect at the border. She currently lives and works in Mexico as a human rights advocate, advising deportees from the U.S, migrants in transit, and asylum seekers at the U.S. border. Her work is documented in the film.

Careen Shannon, executive producer of the film, is an attorney, writer, and former law professor who has focused on U.S. immigration law and policy for nearly 30 years. She is the co-author of several books, and the author of hundreds of articles, about immigration law and global migration. She has made numerous trips to the U.S.-Mexico border to provide pro bono legal services to immigrant families held by the U.S. government in detention camps in New Mexico and Texas. She also sits on the Board of Directors of Safe Passage Project, a New York-based nonprofit that provides free lawyers to immigrant youth, as well as the Latin American Relief Fund which supports Albergue ABBA, a migrant shelter in central Mexico.

Laura Seltzer-Dunn, social impact producer for the film, produces social issue and historical documentaries featuring unsung heroes and the people they help. Laura has produced many stories about migration, the plight of refugees, and their efforts to resettle. She is an award-winning PBS documentary and educational filmmaker. With her latest PBS film, Nobody Wants Us, about Holocaust refugees, she has taken outreach and audience engagement to a new level, creating a robust social impact strategy that includes nonprofit, film festival, and university screenings, as well as the creation of a middle school curriculum.